This then led to her setting up her own events company promoting the Revolution Track Cycling series and representing other UK high profile riders such Mark Cavendish and Geraint Thomas. She helped Dave Brailsford build Team Sky from its inception, which led to her role as CEO at Team Ineos Grenadiers.

A fascinating evening with a truly inspirational business leader and role model. 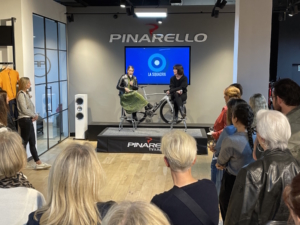 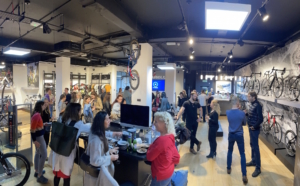 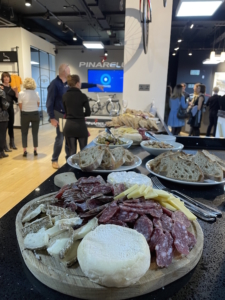 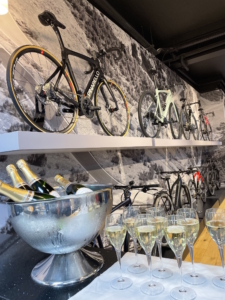